A Life in Antiques 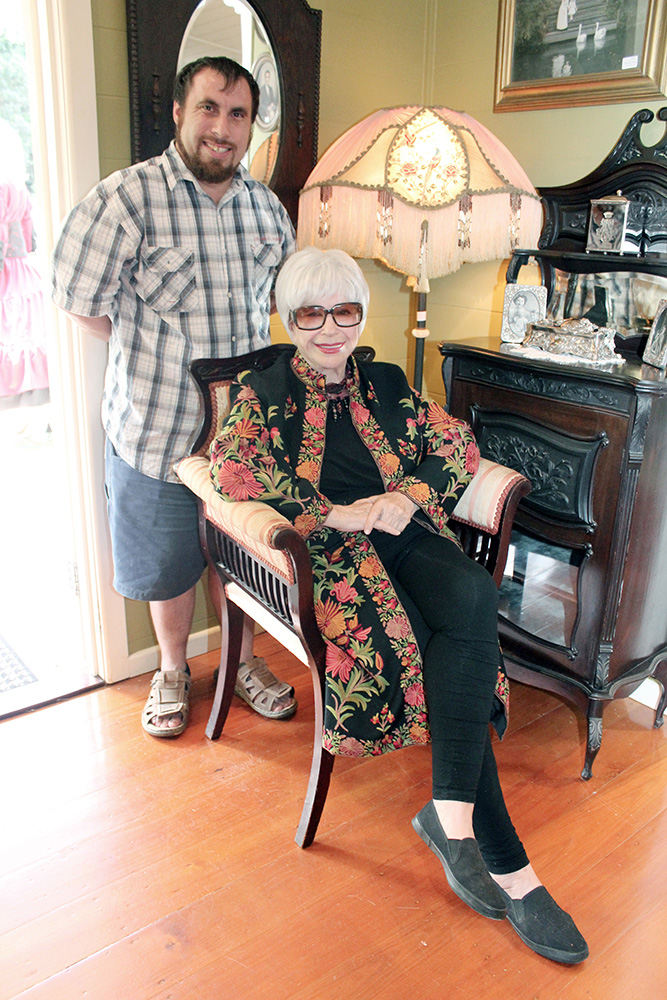 “I love history and looking at the nostalgic things of the past … however, as a child growing up I had the experiences, worlds apart, of being extremely wealthy and then being very poor. I love to work with things that remind me of those days. Not rusting buckets and things which remind me of slaving in the kitchen or catching raindrops from a leaking roof … I leave those for others who find them quaint … or whatever. That is not to say we don’t occasionally sell the odd meat safe or butter churn, but we do prefer to acquire the more refined, elegant and top quality antique and vintage wares that herald back to a time of glitz and glamour.”

Apart from antiques, she loves, travel, children and writing. While travelling the world as a dancer she picked up and adopted six children from four different countries. She raised them in the USA and today they are divided between Australia and the USA.

She spent several years in Vietnam during the war and put her life in danger by becoming a whistleblower when she did not like how a handful of sergeants were getting rich from a war in which many young men were dying. She made world headlines when the U.S. Senate Committee into Un-American Activities flew her to Washington DC and used her as their chief witness in hearings to prosecute the corrupt group.

At that time she appeared on every American television talk show and later had her own TV talk show in Florida where she was then living on a floating home.

Jodi has written three books about these times under her writing name of June Collins. One of them, The Khaki Mafia, co-authored by Robin Moore (The French Connection, The Green Beret, etc.) was on the New York Times Best Seller list.

She later married an American who owned a King Crab fishing vessel as seen on the TV show, The Deadliest Catch. She spent five years in Alaska and fished the Bering Sea in her role of cook for her husband’s crew.

Today her children are grown and she chooses a quieter life surrounded by her lovely antiques. 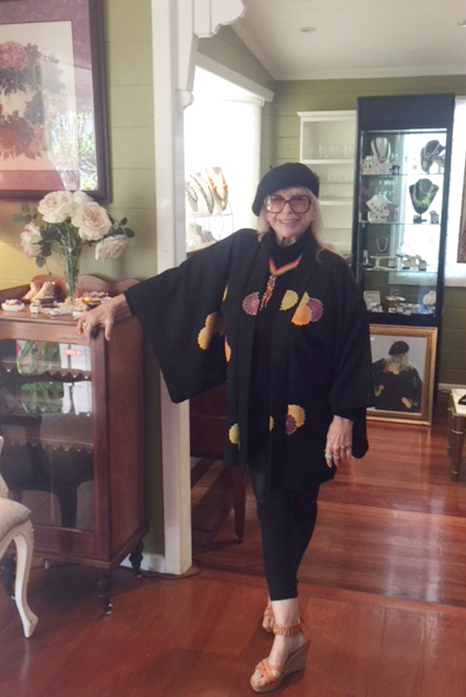 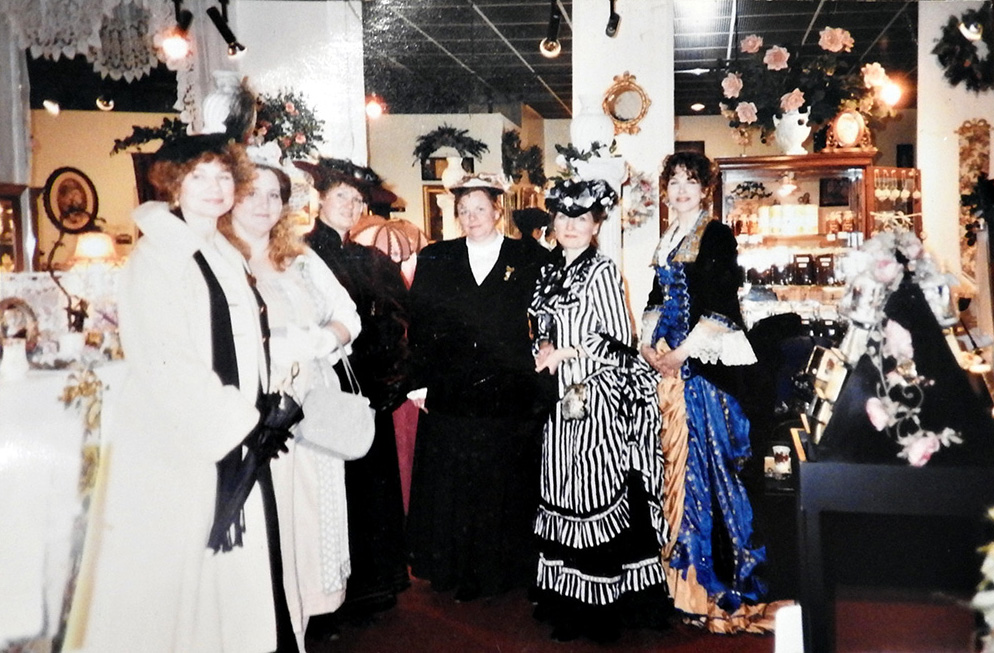 When Only The Best In Antiques Will Do

Travelling overseas to find the finest and most rare items shop owner, Jodi Lantz, previously owned shops in the downtown Seattle area of the USA and so her sources come mainly from the Great North West, one of the most affluent areas of the USA.

The USA was at its peak during Edwardian times and not only did they have some of the finest artisans in the world but they were importing much of the finest treasures that Europe, and indeed, the world, had to offer. Call Jodi to discover antiques ranging from mid to late Victorian and Edwardian – an era taking you back to a time of great refinement. 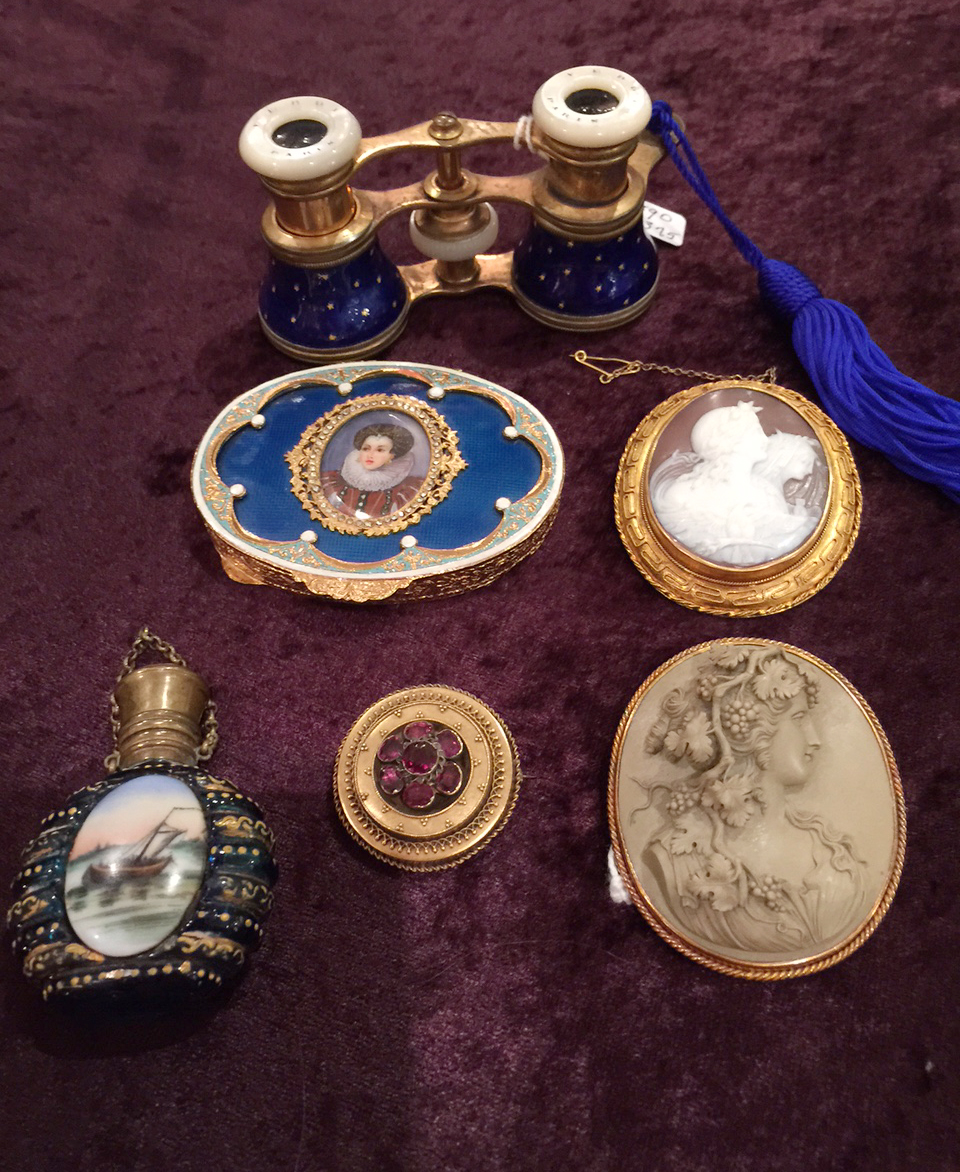 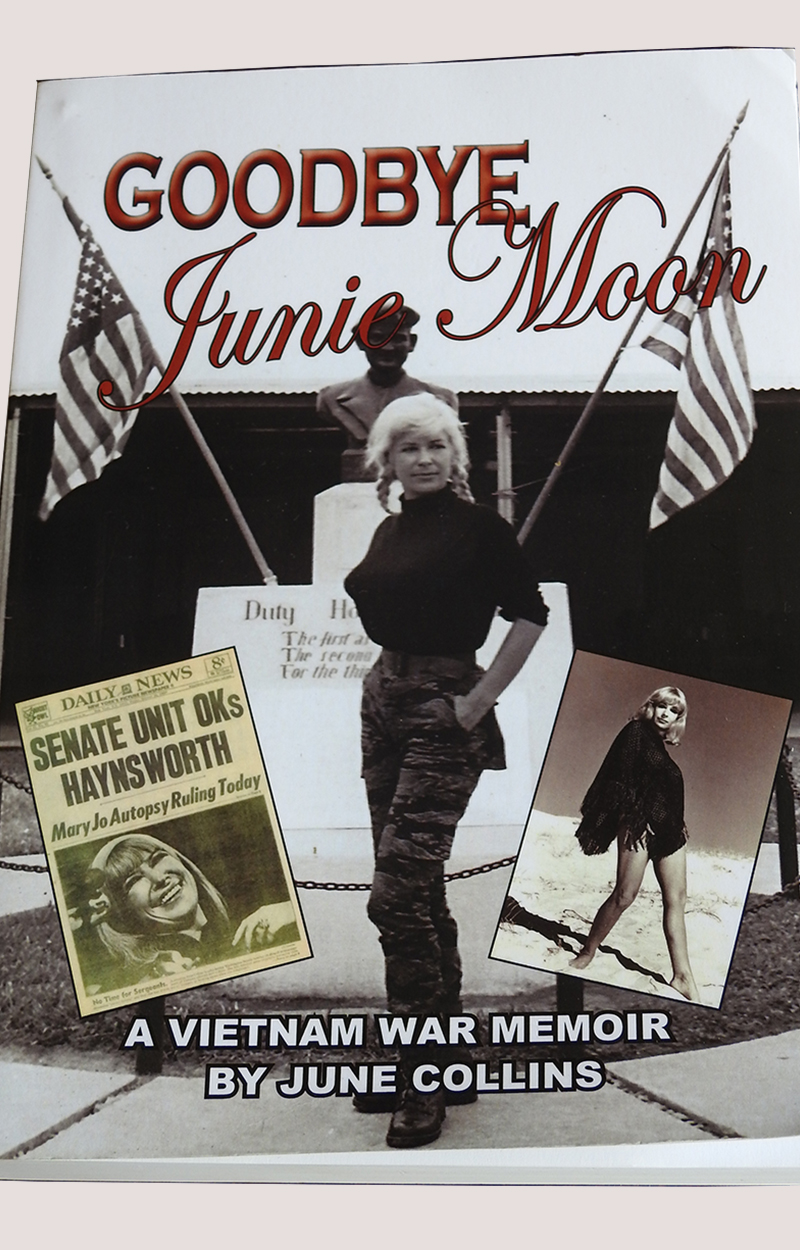 name of June Collins, Jodi has written three books about the several years she spent in Vietnam during the war. One of the books, The Khaki Mafia, co-authored by Robin Moore (The French Connection, The Green Beret, etc.) was on the New York Times Best Seller list. Her other books are Goodbye Junie Moon, and its sequel Junie Moon Rising.

Purchase a book directly from Jodi at price of only $15 and she will personally sign it for you.